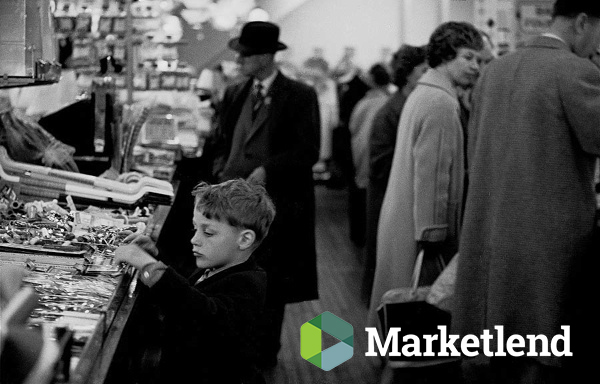 Introduction
Now that the dust has settled, MarketLend has decided to take a look into the Australian Budget that was released last week. To put it in context, Australia has enjoyed massive prosperity and growth over the last decade. China’s economic boom has allowed Australian businesses to grow and export heavily to Asia, which has allowed the last decade of budgets to be nicely padded with tax revenue from businesses. However, we enter a decade where China’s growth begins to stabilise, Australia begins the journey to budget surplus, projected for the
China
However, a major issue within the budget is how Australia will react to increases of growth within China over the short-term. China’s growth has picked up recently, due to an increase in M&A and debt, which might provide misleading indicators for many Australians. By indexing our finances on a short-term growth within China, we may fall into a major rabbit-hole in the next five to six years.
Small Business Tax Deductions
On a positive aside, Turnbull’s budget looks to bolster small-businesses. The budget proposes to decrease small company tax rates, and increase small company thresholds over the next ten years. A company is considered “small” if it is valued under $2M. A small company is taxed 28.5% annually, whilst a large companies is taxed 30%. By 2022-23, companies are considered small $1.0 B and is taxed 27.5%.
Multi-national tax
A more contentious tax is the multi-national tax, the Australian diverted profits tax will impose a 40% levy on profits that are transferred off-shore for transactions that do not have sufficient economic substance.
Tax-Creep
To combat tax-creep, the government has increased the middle-class threshold from the previous ($37,001 – $80,000) to ($37,001 – $87,000). The objective is to combat tax creep, which occurs when inflation pushes a workers wages into a higher threshold without any relative gain. This is aimed to keep wages within the middle-class.
Venture Capital Investment
The Government has changed its rules, allowing an increase in fund size from $100M to $200M for near VC partnerships and early stage VC limited partnerships. This would seek to incentivise more VC and hence, more investment.
Conclusion
It was a very safe and cautious budget, Turnbull was obviously reluctant to do something drastic with an election in the two months. With conservative cuts, and a push towards ‘innovation’ it seems like Turnbull is holding his cards close to his game. We predict that more drastic changes will happen after election on either side.
10 May 2016 For Investors
← previousnext →